by LittleBigDreams | Nov 7, 2020 | News about the orphanage, Vietnam 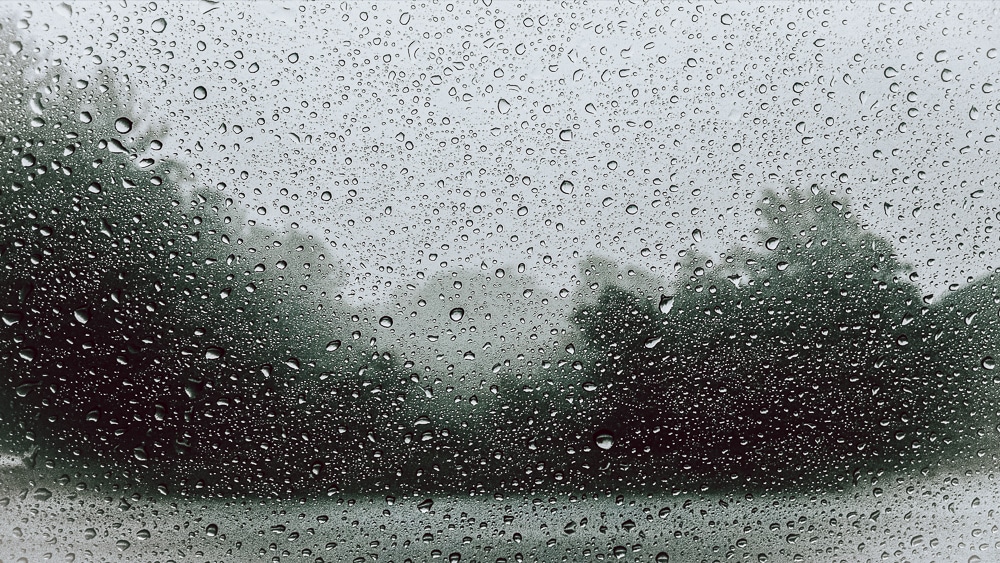 In Vietnam, during the monsoon it is completely natural to have storms. However, the level and the intensity of the storms may bring severe damage to the people living there. And here comes the sad news: one of the most dangerous typhoons, the Typhoon GONI, is currently weathering in Vietnam. It leaves behind only  devastation and death.. You may be wondering how dangerous this typhoon is or how are the people at the orphanage coping with GONI. Okay, so let me explain…

GONI is the 10th storm of its kind this year, which are amongst the most dangerous natural disaster and should be expected between August and December. Due to the dense consecutive low pressures and the geographical location of the country, the intense rain showers would create floods. Eighteen people were killed, many are still missing. The flood even destroyed around 100.000 houses. On the top of that, the massive floods trigger landslides, thus buried the infrastructure. Well, now you know why it is not good to travel to Vietnam during the monsoon season in general.

But the problem does not stop there. The weather cast predicted that there will be another storm. They said its occurrence from the South Chinese Sea would bring even more destructions. It seems the situation will go even worse.

To ensure safety, civil protection has evacuated 50.000 inhabitants so far. Not only in Vietnam occur terrible weather disasters. Even in a large part of Asia, such as China, Japan, and Cambodia, storms with destructive consequences occur.

How are the children doing?

Due to the severe weather (flood, typhoon, intense shower rains), we asked ourselves how are Teresa and the children doing. Good news: all children are well, Teresa as well, and the house is not affected by the harsh flood anymore. Undoubtedly, the children are still afraid and worried about the raging storm. Nevertheless, Teresa told us that the house stood firm, all people at the orphanage are safe and well. Phew, that’s relieving!

Here are some more great news as well. Speaking of bad weather and rain protection, our lovely sponsors donated rain jackets for ALL 72 children! Unbelievable! I bet the little fellows are so excited and happy! Now they are now able to stay dry on their way to school!

The weather and future projects:

You may recall from our other blogpost that the boys have their own dormitory now. That means that many of the children now have a dry and safe place to sleep. However, the old girls’ dormitory roof is very old. Meaning that it is not entirely waterproof. Therefore, this winter, we plan to build a new girls’ dormitory that will look very similar to the new boys’ one. In this way, all children will be able to sleep safe in sound and protected from the weather.

Another project of ours would be the education house. We will start building this project this week. That means that the children will soon have a dry place to learn. So far, they are studying in the half-open classroom, unprotected from the rain and storms, and with space for only a few of the children. The new building will have a library, multimedia space, and classrooms divided by age groups. We will keep you updated on our projects’ processes in our newsletter, Instagram and Facebook. So stay tuned! And be healthy and happy. 🙂