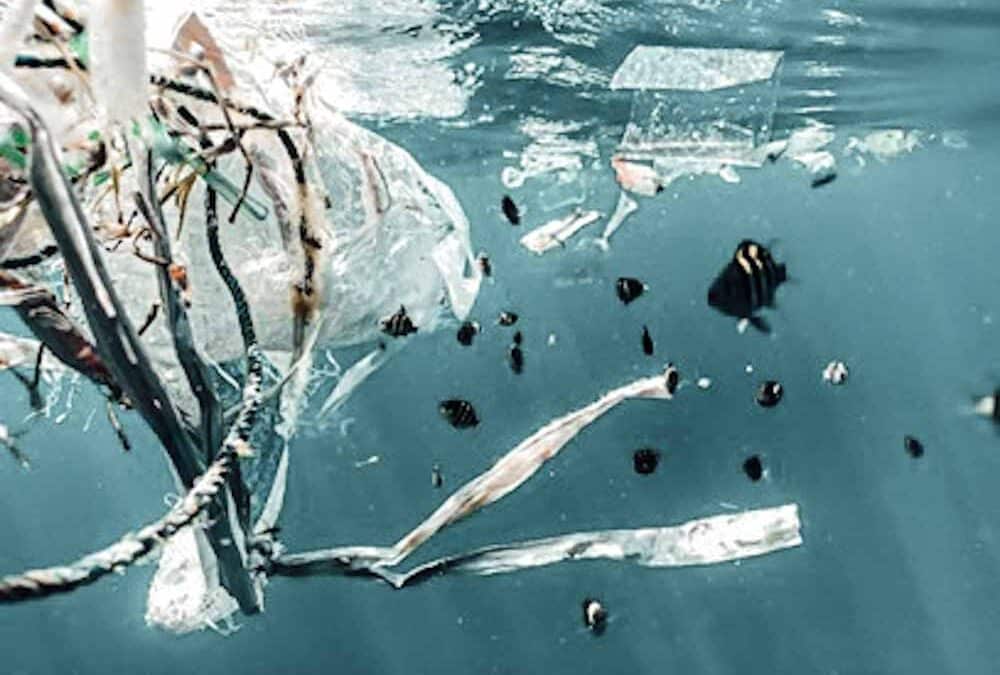 Internationally, Oceanday is celebrated on 8 June. The main purpose of this day is to draw attention to the burden on the oceans caused by plastic waste, overfishing other pollution. Everyone has heard about it by now: Plastic waste produced by humans is a big problem for the ocean ecosystem.

We want to address this issue because worldwide comparisons show: Vietnam ranks fourth among the countries from which the most plastic waste enters the ocean.

Why plastic waste is so damaging to the oceans

In recent years, more and more attention has been drawn to the plastic problem. Videos have gone viral of a turtle having a plastic straw pulled out of its nose, or sharks, whales dolphins being freed from life-threatening fishing nets. The amount of plastic the oceans every day is hard to comprehend. Every year, about 8-12 million tonnes of plastic find their way from the interior of the country into the sea, and the trend is rising. Due to the currents of the sea, the so-called “Great Pacific Garbage Patch” or also “the seventh continent” has formed from some of this plastic waste in recent years. It consists of a mass of between 45 and 129 thousand tonnes of rubbish swirled together in the North Pacific between Japan and California. And all this waste in the sea is not without consequences. Currently, 693 underwater species are directly threatened by plastic pollution. Plastic is found in the stomachs of 90% of all seabirds. The large quantities of microplastics ingested by marine animals then often find their way back up the food chain to humans, who consume the plastic-polluted fish.

The fact that so much plastic ends up in the sea in Vietnam is not per se due to above-average plastic consumption by the people. On average, less plastic is consumed in Vietnam than in most other Southeast Asian countries. However, there is a lack of capacities for waste , such as landfills, incineration plants recycling . This means that waste often ends up in canals or rivers and from there in the sea.

How the orphanage in Kon Tum strives for sustainable living

At Kon Tum, efforts are currently underway to make the orphanage as self-sufficient as possible. By expanding the farm with animals, vegetable patches fruit trees, food can be obtained without the need for cumbersome plastic packaging. Fresh bread can also be baked in the new bakehouse. At https://littlebigdreams.org/, you can very easily donate vegetable beds (for 50 euros) and breadfruit trees (for 11 euros), at the moment. The breadfruit trees in particular are really versatile. If you harvest the fruits before they ripen, you can eat them in a similar way to potatoes. When ripe, the fruit can either be eaten raw or processed into flour, which can then be baked into bread at the bakery – without any packaging waste.