International Day for a Girl Child: A deeper insight into the life of the girls of the orphanage in Kon Tum 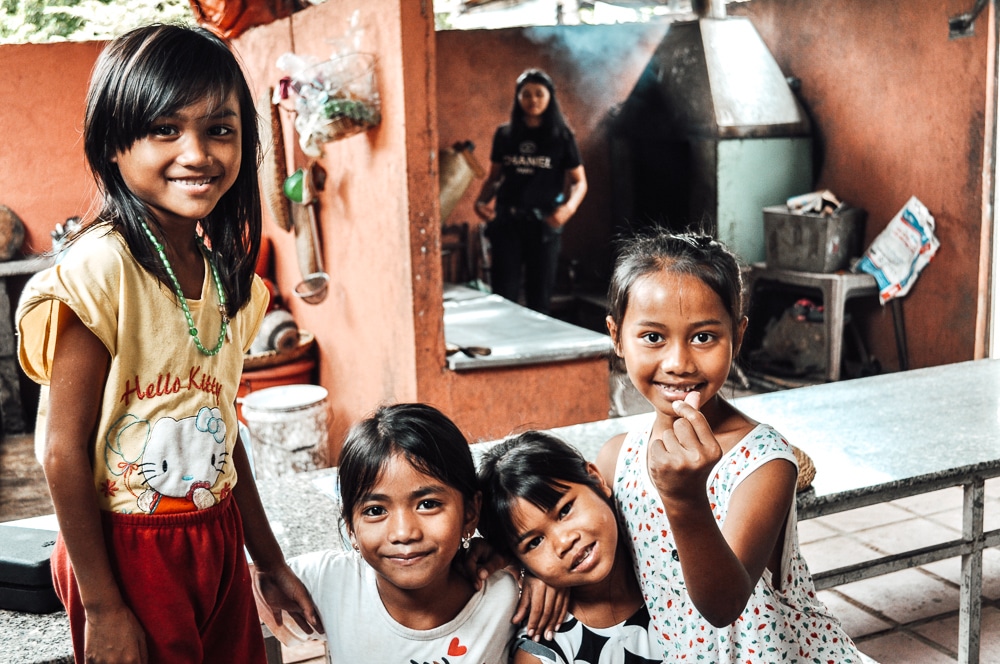 Last week, 11th of October, was the World International Day for the Girl Child. This day became official in 2011 by the United Nations. Its goal is to show the prevailing disadvantages and obstacles all girls are forced to go through every day. For example, forced marriages and sexual violence. Worldwide, there are approximately 15 million girls, between 15 and 19 years old, who have been victims of sexual violence in the past. According to UNICEF, around 650 million young women have experienced arranged marriages even before their 18 birthday. These are just two of many other statistics that explain how important is the international day for a girl child.

How is the situation for girls and women in Vietnam?

Vietnam is one of the countries, which campaigned for equal rights over the last years. In 2006, the Vietnamese government established a law for the equality of the sexes. Moreover, they created a national strategy that would ensure gender equality. Its duration will be between the period of 2011 and 2020. Vietnam is working continuously to prevent discrimination against women. Along with this, it aims that everyone has equal opportunities.

Today, the country can present gratifying numbers and statistics. Nearly half of the employees in Vietnam are female. Additionally, women are represented in politics. In 2018, the percentage of female politicians in the  Vietnamese government was around 26.8 percent. The number might not sound satisfying. However, if compared internationally, Vietnam does not fall behind. For example, in America, only 25 percent of the politicians in the S are female. Moreover, the numbers are well-balanced in the schools and universities of Vietnam.

How does the life of the girls in the orphanage look like?

In the orphanage in Kon Tum, the task allocations are not bound to gender. The girls’ incentive to help in the kitchen or with housekeeping is often higher than the boys’. But generally speaking, everyone is free to choose their tasks. Boys and girls have the same right to education, and many girls have ambitious dreams about future jobs.

We would like to introduce three of these ambitious children:

Y Cha My is a 15-year-old girl. While helping in the orphanage’s garden, she started to dream about a career as a landscape architect. Y Linh is 19 and already goes to University. She studies Tourism and would love to work as a tourist guide. Y Ru is only eleven years old but she already dreams of being a teacher in the future. She recently came to the orphanage and already loves her new school and helps the younger children with their homework.

We want to use the occasion of the international day for a girl child, to focus our attention on the aspirational and strong-willed girls and young women of the orphanage.

Become a sponsor now and enable one of the children to implement those ambitious plans!