Yay, I have found a sponsor! 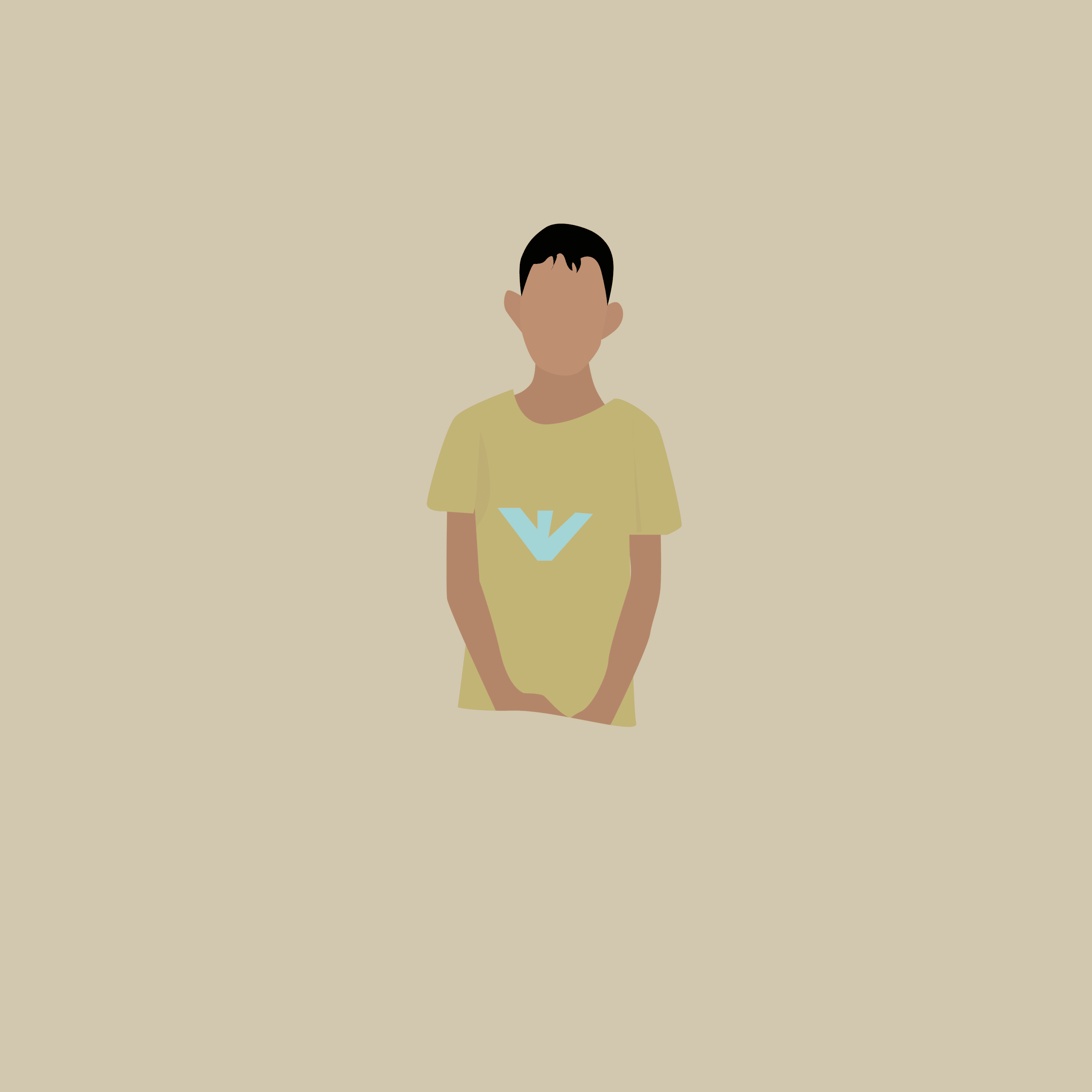 A Thuong grew up in a small village in the mountains where he lived with his family in a simple bamboo hut.

Sadly, A Thuong’s father died. On top of that, his mother is very ill. Because of the poor conditions in which A Thuong’s family lived, his mother could not afford any medicine, hence was unable to work anymore. Therefore, she could also not support her son financially and, thus, decided with a heavy heart to bring A Thuong to Teresa’s orphanage in Kon Tum.

If you want to contribute to making A Thuong happy, you can donate a LittleBigDreams set for just 25 euros. This set contains only things that the children at the orphanage dream of, such as balls, books, and games. At the moment, A Thuong is incredibly excited about the new boys’ dormitory. Because there he can finally sleep in his own bed. Click here to learn more about this essential project.

A Thuong is not yet sure what he wants to do later in his life. But he still has a few more years to figure it out. First of all, he has to graduate from school. Unfortunately, A Thuong does not own a bicycle yet has to walk the long way to school. This is especially problematic during the rainy season, as he frequently arrives at school already soaking wet after an hour’s walk.

Moreover, he cannot even change his wet school uniform, as he only owns one, but has to spend the whole day in his clammy clothes. You can help to improve this situation by donating a good and sustainable bike for 45 Euros.

However, the best way to support A Thuong is to become his personal sponsor. For just 93 cents a day, you help him financially while he is growing up.

Sponsor
How does sponsorship work?

How does sponsorship work?

You can't help everyone, but everyone can help someone.

We cannot support everyone, but everyone can support someone. Donating 93 cents per day can help Teresa in creating a homey environment and covering expenses for food, medical care, clothes, and tuition fees, preparing the child for a financially independent life after graduating from higher education.

How does it work?

It's quite easy. Once you know which child you would like to support, you will be redirected to the payment options. You can then also choose the amount you would like to contribute every month. The minimum amount is a contribution of 28€ per month. Next, you can fill in the details we need for your tax contribution receipt and the sponsorship letter, which will be sent to you digitally (address and email). If you would like to leave your phone number, we would be thrilled to thank you for your support personally. After filling in your personal information, you are officially a sponsor for one child in Vietnam! In the coming days, you can expect an email with a personal sponsorship letter. This letter will include further details about the child you chose to sponsor. From then on, you will receive every 8 months, texts and audiovisual updates about the child, and you will be notified if anything extraordinary happens.

How can I become part of my sponsored child´s life?

Twice a year, you will receive updates about your sponsored child. Otherwise, our blog and social media accounts are regularly updated with what is going on in the children's life. However, if you want to contact the child you are sponsoring, you can write them a letter in English or Vietnamese. We will take care of forwarding the letter to the orphanage and translating your message if it's in German. Additionally, it is possible to send us emails which we will forward directly to the child. Teresa has a smartphone and makes sure that the child receives your message. The children are always excited to receive messages from their sponsors and especially short videos and pictures. In case you would like to surprise your child with a small gift, please contact us first. There might be something they have been dreaming of for a long time!

What could I write about?

The children find it exciting to learn more about the life of their sponsors. You could, for example, write about your family, friends, pets, what you like to do (job, hobbies, interests). You could also write about where you come from, what your country looks like, and the culture (food, language, etc.). The children are always especially excited to receive videos and photos.